For the fifth time, hundreds of athletes will take to the streets of Tallinn to take part in the IRONMAN triathlon. On the first weekend of August, thirteen MyFitness trainers will test themselves in the IRONMAN 70.3 triathlon to demonstrate their determination and form. Who are they? What are they doing? What sports do they represent? How are their workouts changing? What about nutrition? How to stay motivated? We will answer these and many other questions over the next 2.5 months to share with you this massive preparation process, helpful tips, and sincere emotions. Four teams were formed out of 12 strong athletes: two women’s, one men’s, and one mixed. In addition, we will send one individual MyFitness competitor. Let’s find out more about them!

By chance, this team includes CrossTraining instructors only and is full of fresh energy and youthful enthusiasm. Laura-Lotte will take part in the swim in lake Harku – she has been swimming for 12 years, during which time she has won various medals in the Estonian championships in the junior group. Kaisa, a great sports lover, is responsible for the cycling stage; in summer she can be found on a bicycle and a treadmill, and in winter on a ski track. This summer, she will have two IRONMAN 70.3 competitions ahead of her, in which she will represent two teams. The running stage with picturesque views is waiting for Anna-Liza, who only this year made friends with running and only once ran a half marathon. Team members: Laura-Lotte Varvas, Kaisa Rahu and Anna-Lisa Sootalu. 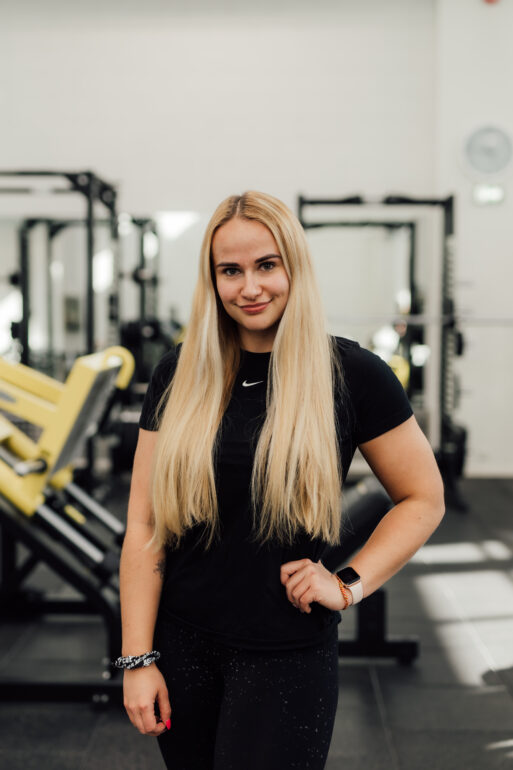 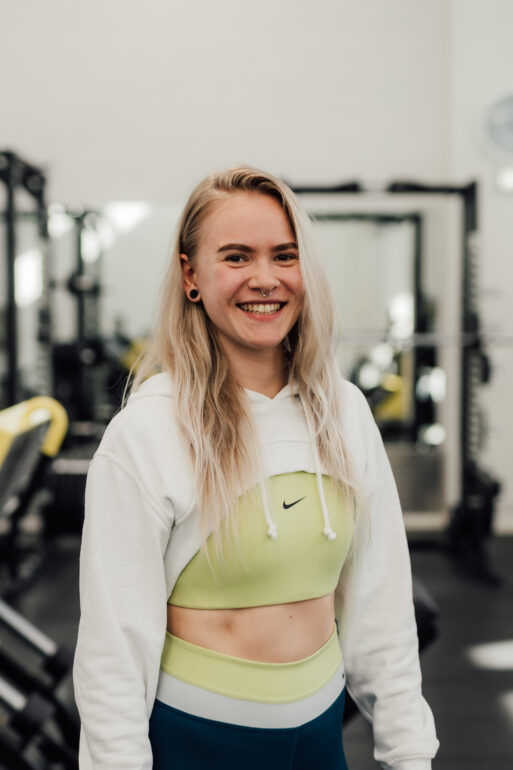 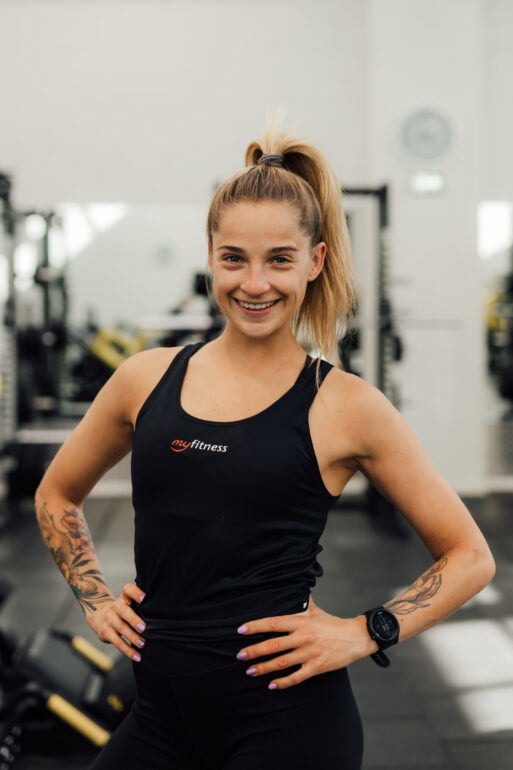 The trainers, who recently proved their strength and shape at the Võhandu Marathon, are ready to show what they are capable of in triathlon. Andra will gladly enter the swimming stage with her thirst to overcome herself; we should also mention her outstanding results in CrossFit Games. Karina is in charge of the cycling stage; she draws energy and motivation from those who take her out of her comfort zone. She believes that difficulties are needed to overcome them and you can always learn from them. The competition will be completed by the swift-footed Katrena, who is inspired by challenges and has already participated in individual IRONMAN competitions. Since this time the team members only need to focus on one stage, Katrena is looking forward to the competition and is glad that there will be more time for rest in the summer. Team members: Andra Moistus, Karina Alt, Katrena Tenno. 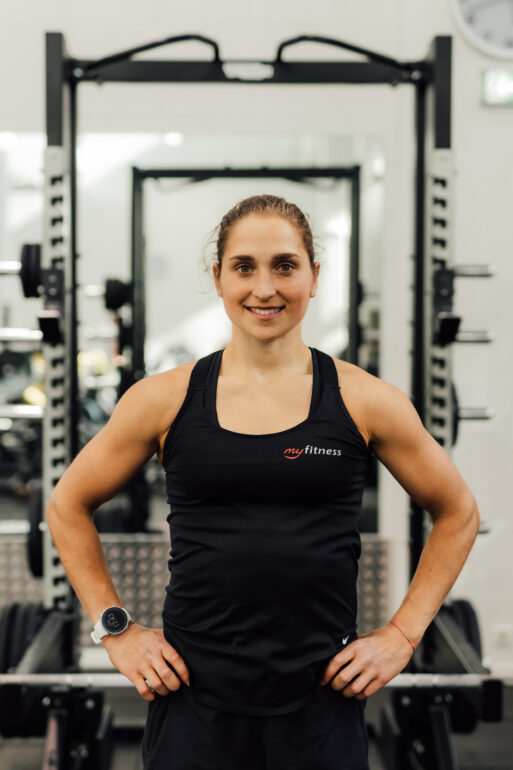 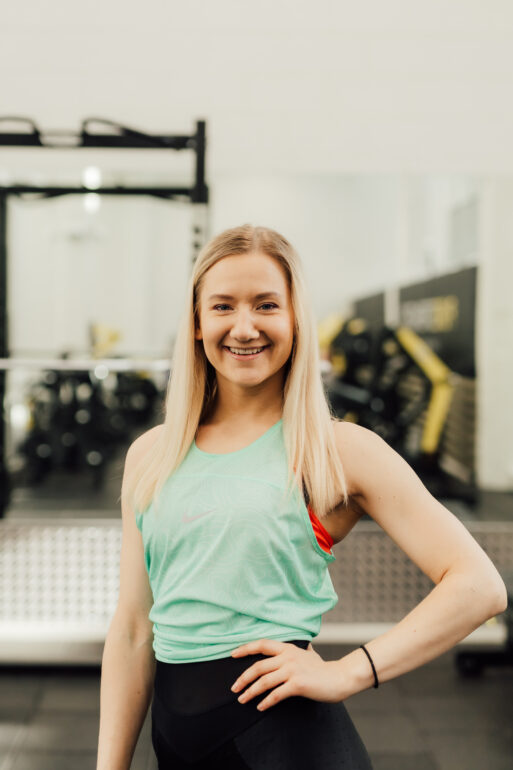 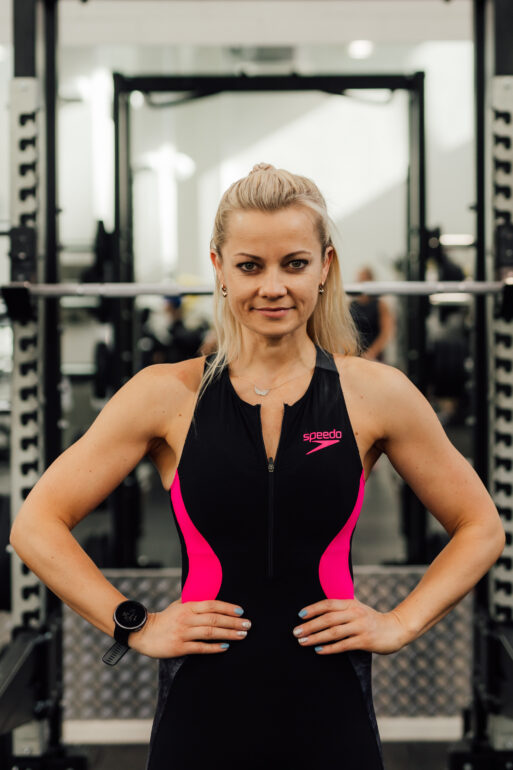 The male trio also shows off their explosive power. The water will be conquered by Peter, who is one of the top swimmers in Estonia and has set many past and current records. Indrek has been cycling for 9 years already and in 2016 became the Estonian road racing champion in the Senior 1 age group; he will start the 90-kilometer ride on his bike. Kalev, a former biathlete with 15 years of experience as an elite athlete, will be running the half-marathon. He does not intend to hold back. Team members: Pjotr Degtjarjov, Indrek Viska, Kalev Ermits. 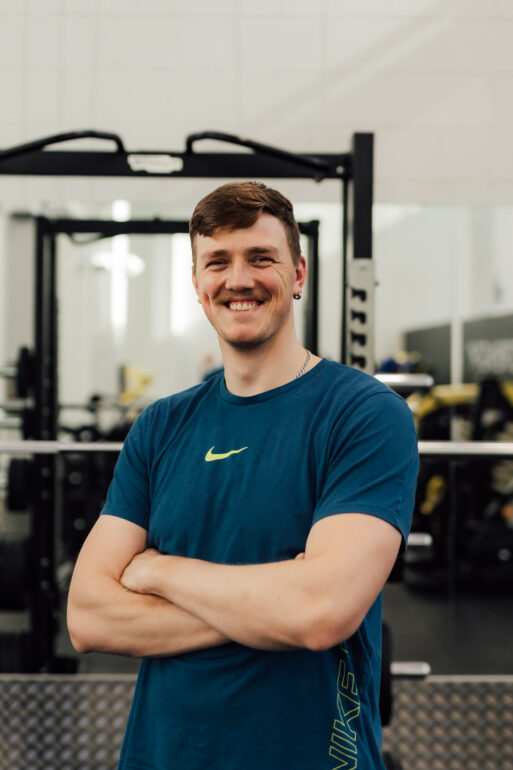 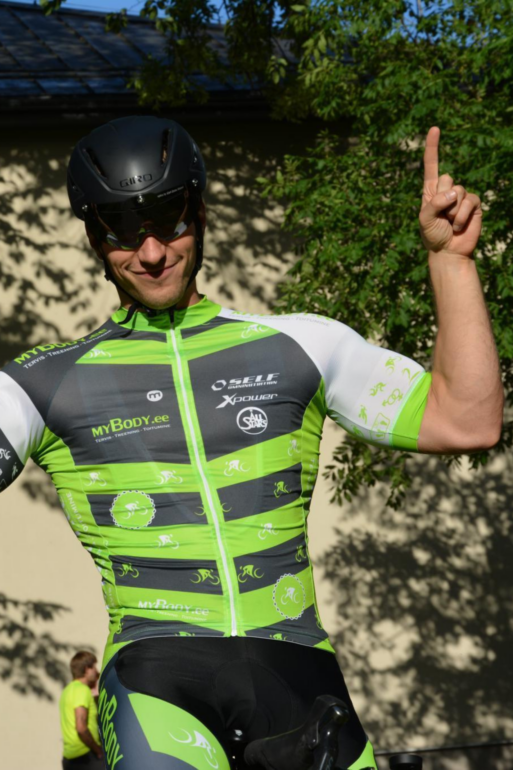 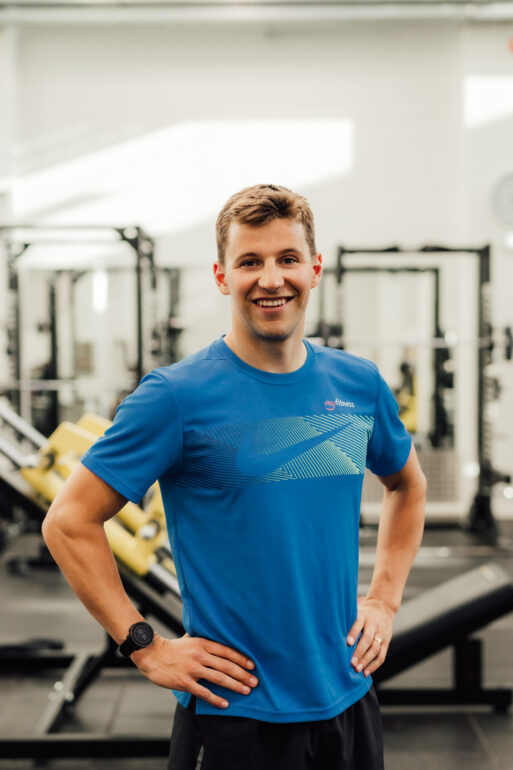 Last but not least, the mixed team will also test its strength. Pavel is well-known and popular among MyFitness members for 13 years; he will use his energy not in the gym, but in the water. Spinning coach Marek, who has collected at least 10 kilograms of different medals, will enter the cycling stage of the triathlon. The half-marathon will be run by bright-eyed Keiu, who is so obsessed with running that she enjoys to jog both in the thirty-degree heat in summer and in the thirty-degree frost in winter. Team members: Pavel Borovkov, Marek Kõiv, Keiu Pirnpuu 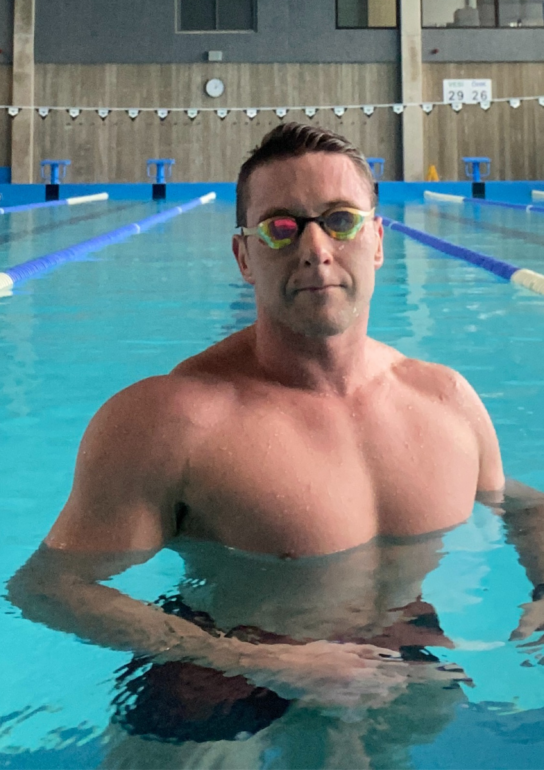 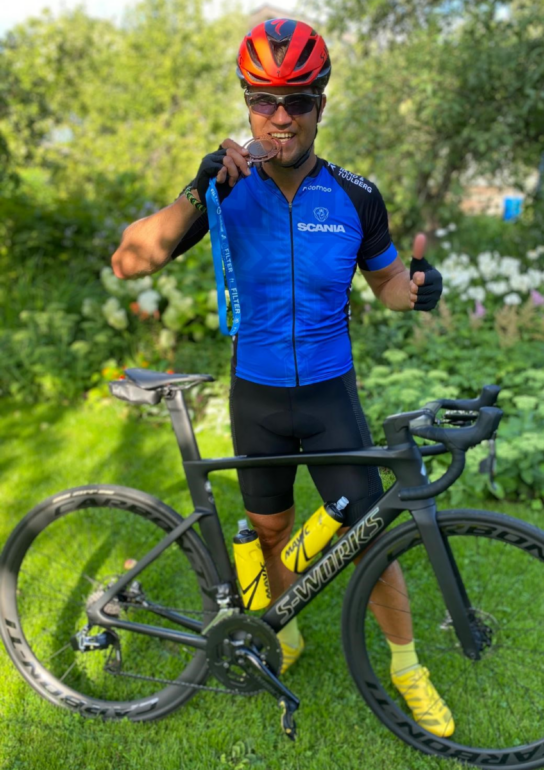 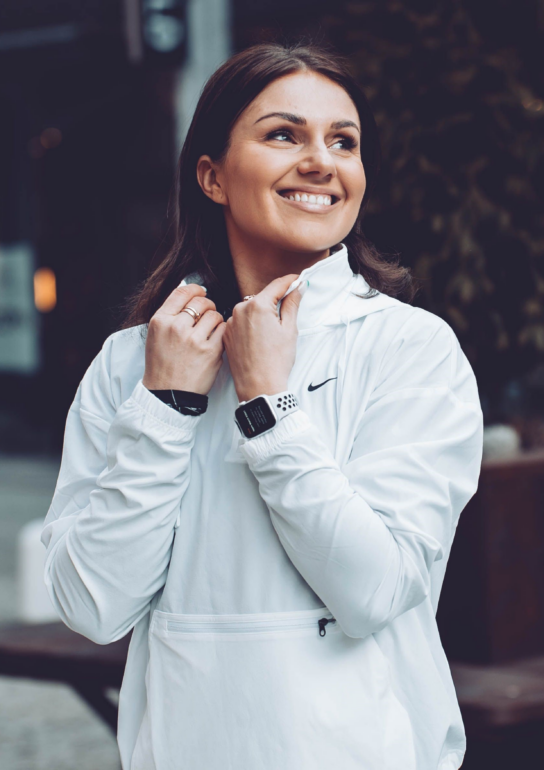 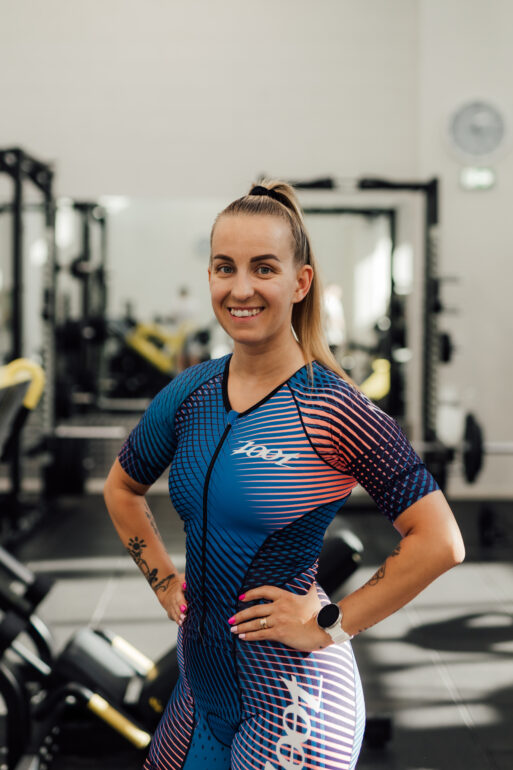 Laura-Liza Sööt works at MyFitness as both a personal and group trainer. For the second year in a row, she will enter the IRONMAN 70.3 track as an individual. She believes that the best results can be achieved when mindful workouts are combined with a healthy diet. That is why this year Laura-Liza is preparing for the triathlon with an experienced trainer in order to perform more professionally and efficiently.

Cool nerves and the slogan “Let’s do it, then it’s done!” accompany her in both easier and more difficult challenges that have enough obstacles, and development, and pure pleasure.