Cool weather came at a calm pace, but it did not stop the Põhja-Tallinn artists. How went the four months of training? What are the results and what do the trainers think? Let’s find out! 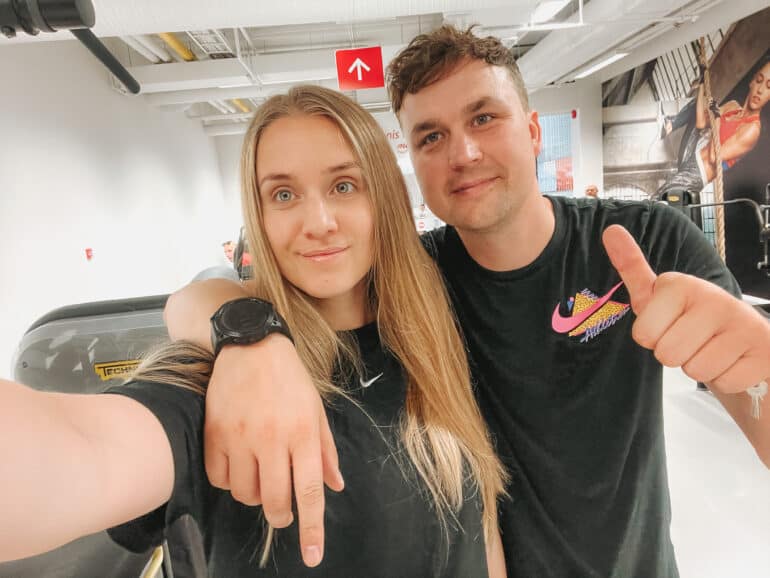 Trainer Siim on Jaanus’ training: “We have come a long way in 3 months! The weight decreased by 5.7 kg, and the waist circumference decreased by 10 cm. Considering that we worked on losing weight for the first 2 months, and devoted the last month exclusively to developing strength, the results are very good. Strength significantly increased in all exercises: the most significant results are the barbell chest press +30 kg and bodyweight pull-ups! 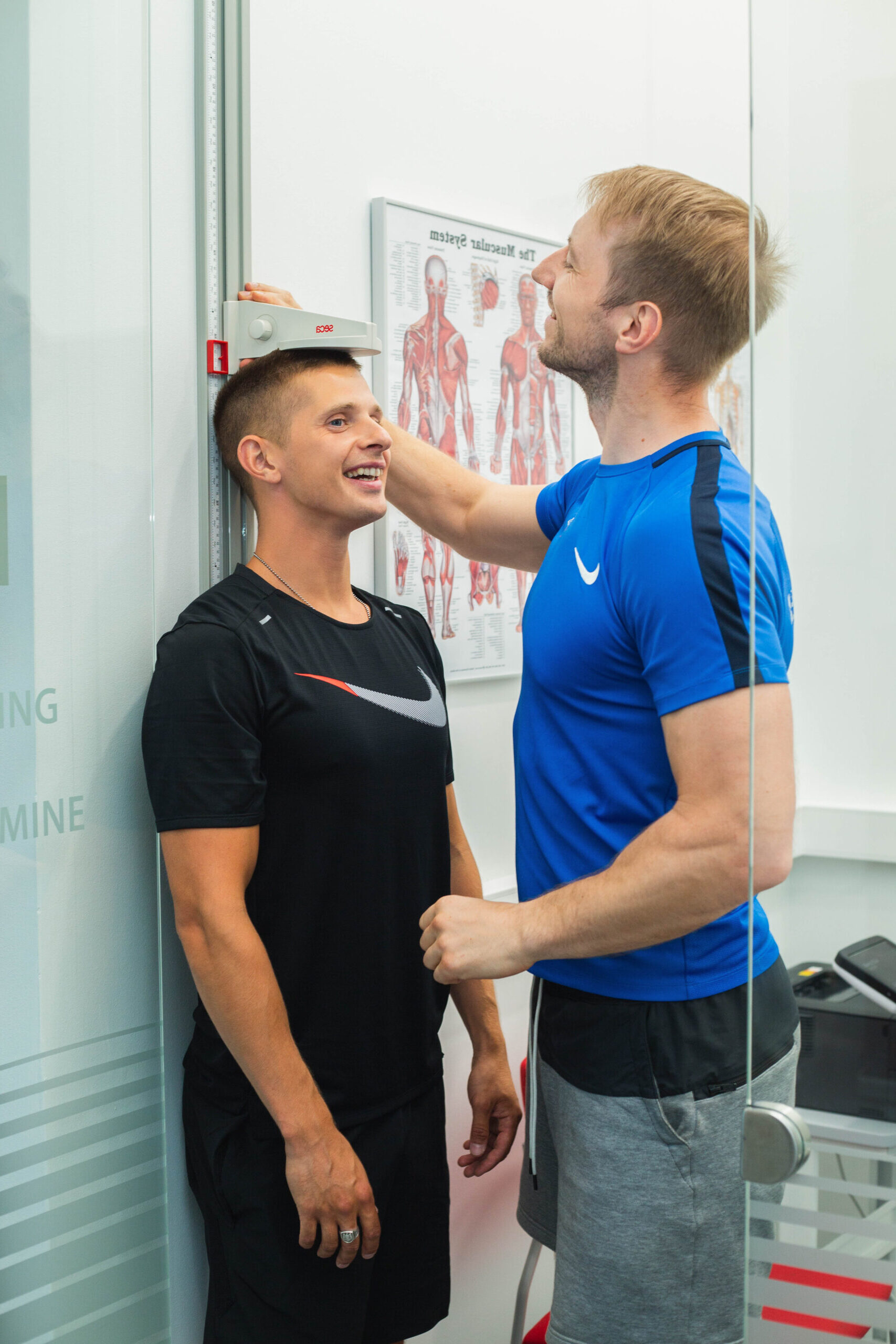 Trainer Indrek on Kenneth’s training: “Kenneth’s development throughout the entire training period has clearly exceeded expectations, because usually when training a person who is already at a very good athletic level, the results do not have such a steep upward curve. This shows that Kenneth’s potential for further development of abilities is open. In the last month, we have tried to push the pedal to the metal and increased the volume of training by 33%. Perhaps it affected the body so much that the immune system began to suffer. He picked up all the diseases that were brought home, so the training continued with partial load. Fortunately, we managed not to get completely sick.

Despite some setbacks, training was able to affect Kenneth’s muscle mass in the following way: in the last month we were able to show an increase in weight of 400g, and for the entire period – 5.2kg, which is 6.91% of the initial weight. Most of all, we managed to increase the circumference of the chest, which in the last period increased by 1 cm, and a total of 9 cm, or 8.65%. This is great! The important thing is that the torso circumference increased slightly – only 3.75%, or 3 cm. Kenneth’s arms responded best to the muscle training, they developed by about 12%, an average of 4.5 cm, which was clearly visible in the sauna . Kenneth’s legs, or rather his hips, which at first amused us, also developed an average of 8%. So I can say that the development of Kenneth was clearly above average. I have to mention that he absolutely has the potential to perform on any stage in the future if he continues his training! Thank you for your trust and training!” 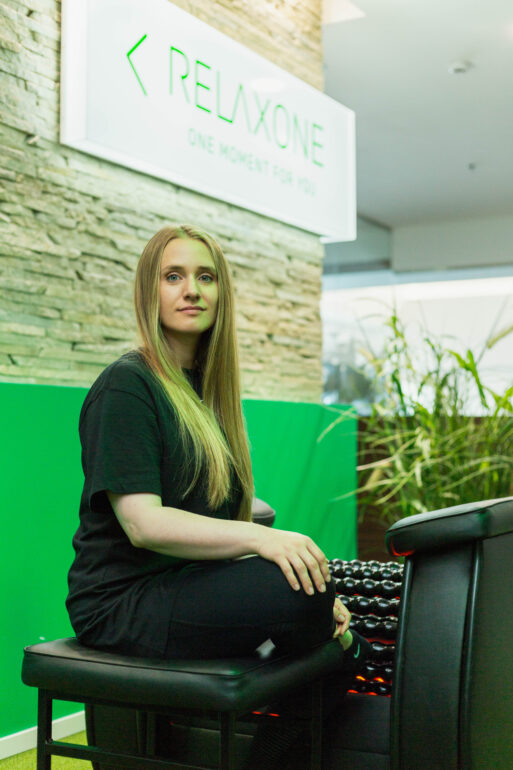 Coach Kaia on Maia’s training: “Maia and I have four months behind us, during which we both learned a lot. Comparing the beginning and end of Maia’s training period, we see that we are physically in a fairly similar place, but when we talked to each other, we decided that this does not mean the end of the road. Considering how much Maia has been ill during this period, I admire her willpower to carry on no matter what. Together we came to the conclusion that health is still the most important thing and there is no point in straining yourself physically when you are sick. Of course, our joint path does not end there, and the goal is still to achieve the destination that we have set for ourselves. In addition to training, nutrition has also been a major issue, and we will continue to work on it to achieve balance. I believe that there is a solution for every situation, it’s just that the paths to the result have different length.”

Trainer Brian on Risto: “Risto got very good results from the very beginning thanks to his openness. Given his lack of experience in strength training, we started with the basics and an introduction. This means that when learning the exercises, we also paid attention to the harmonization of muscle strength, coordination and many other factors. We started more effective strength training only in the second month. In our last workout, we tested Risto’s best results with four different exercises: deadlifts, pull-ups, squats, and chest presses. The results were great! With a body weight of 70 kg, Risto did a 130 kg deadlift (1.85 times his body weight), 1 weighted pull-up (25 kg), an 85 kg squat and a 60 kg chest press. These are impressive numbers, considering he has “just started”. 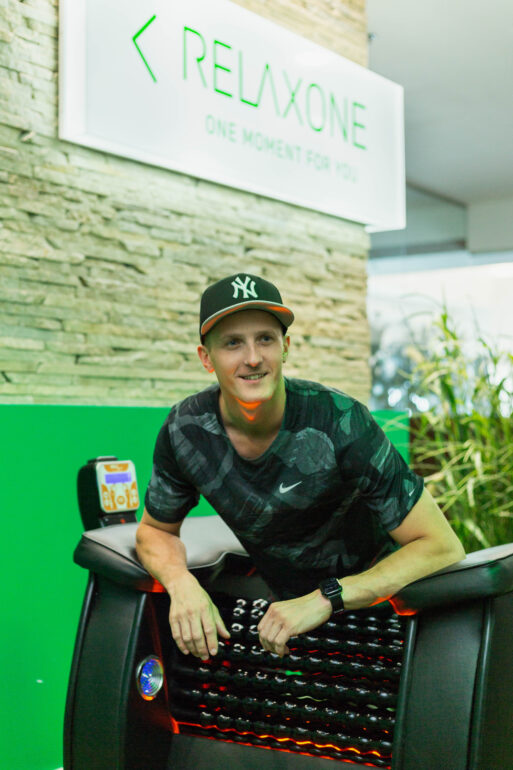 Risto’s recent holiday trip to Egypt reduced the amount of fluid in his body by 2-3 kilograms. This affected several circumferences. However, I want to explain to all trainees that the best way to measure development is through the training itself. If the weights and reps increase, you are definitely on the right track. In the case of Risto, we did not pay much attention to nutrition, because it would change his lifestyle too much. We only focused on calorie intake, especially protein, which helps build muscle. At first it was very difficult for him to focus on it and change his eating habits, but in the end he managed to make certain changes. I have to admit that it is difficult to change old habits.

My experience is positive. Risto will definitely continue training, feeling much better in his body – this is the most important thing. I appreciate the good results, but what makes me most happy is that I was able to influence his lifestyle in the future.”

This means that in 4 months Põhja-Tallinn lost almost 7 kilograms of weight, gained over 6 kilograms of muscle and made a total of 5,163,627 steps or 4,349.3 kilometres – what a great result! The band members formed teams: Jaanus & Risto and Kenneth & Maia. Which team won? Team Kenneth and Maia! Follow their future activities on Instagram – MyFitness (@myfitnesseesesti) and groups (@p6hjatallinn), where we can challenge them in the future or share their group training experiences.

Following the trainings were