The MyFitness Kristiine Club will open at the end of 2022 on the second floor of the Kristiine Keskus.

The new spacious club area of almost 2000 m2 offers a variety of training opportunities. In addition to a well-equipped gym and a wide range of group workouts, the new club will also feature the BOXBOX boxing training concept and a brand new Reformer Pilates studio! ❤️

Be the first to know about the opening offer of the new club!

According to Tiina Otsa, the head of MyFitness Eesti, the new spacious sports club with an area of approximately 2,000 m2 will offer a variety of training opportunities. Compared to the previous club in the Kristiine area, it will offer even better opportunities for both training in the gym and group workouts.

Otsa promises that the club, which will open at the end of the year, will be innovative and convenient both in service and in training. “We are planning a completely new training format for MyFitness and the whole Baltics, the Reformer Pilates concept, for which we will create a special studio equipped with Reformer machines. In addition, we will build a BOXBOX studio for the boxing trainings with a special concept,” Otsa said and added that currently there are only two such boxing studios – one in the MyFitness Järve club in Estonia and the other in Riga.

According to the head of MyFitness, in addition to the gym and boxing studio, the club will have a spacious room for group trainings. In addition to the new workouts, there will also be more classic ones that have long been popular among club members, such as BodyPump, Belly-Back-Buttocks and MyFit Body.

According to Maaroos, the opening of the new sports club marks a significant leap in development for the Kristiine Keskus: “We are constantly moving towards making the centre not only a place for shopping, but also a place for leisure activities, offering our visitors both entertainment and exercise opportunities.” He explained that the renewed Kristiine Keskus will make health, sports, and beauty services more accessible to consumers – everything from groceries and pharmacies to medical services and entertainment can be obtained in a single visit to the centre. 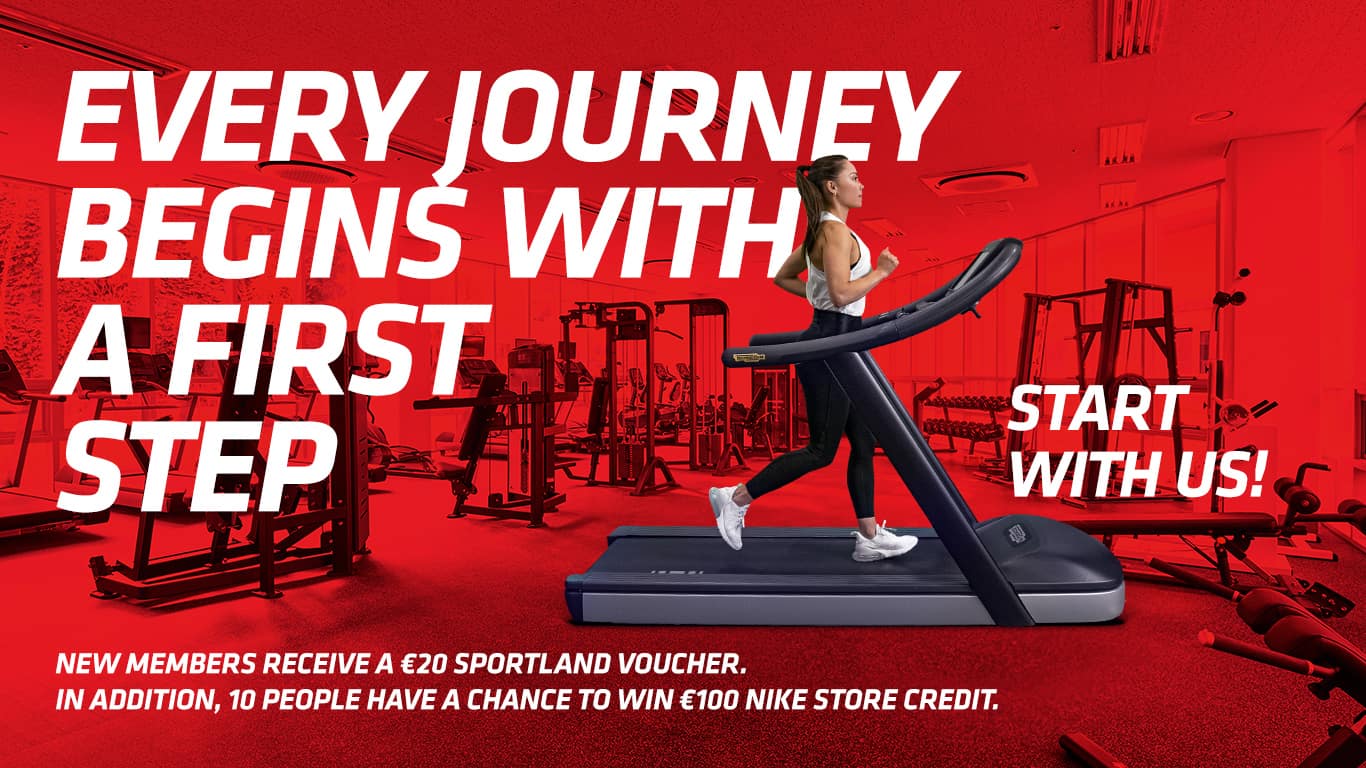